Eradicate is made from Iron EDTA complex manufactured in Australia. Eradicate works by interfering with the oxygen carrier so the snails and slugs die from lack of oxygen. The snails and slugs move away from the bait back to their hiding place and die. They are not usually found dead around the bait. Even if only a small amount of Eradicate is consumed by the snail or slug they will stop feeding so that plants are not lost. (Other snail baits based on Metaldehyde or Methiocarb work by causing paralysis followed by poisoning. The snail or slug continues to feed until paralysed, so causing more damage to plants).

Sprinkle the pellets at a rate of 70 pellets per square metre, around plants to be protected from snails and slugs. Apply after rain or watering. Do not place pellets in heaps. 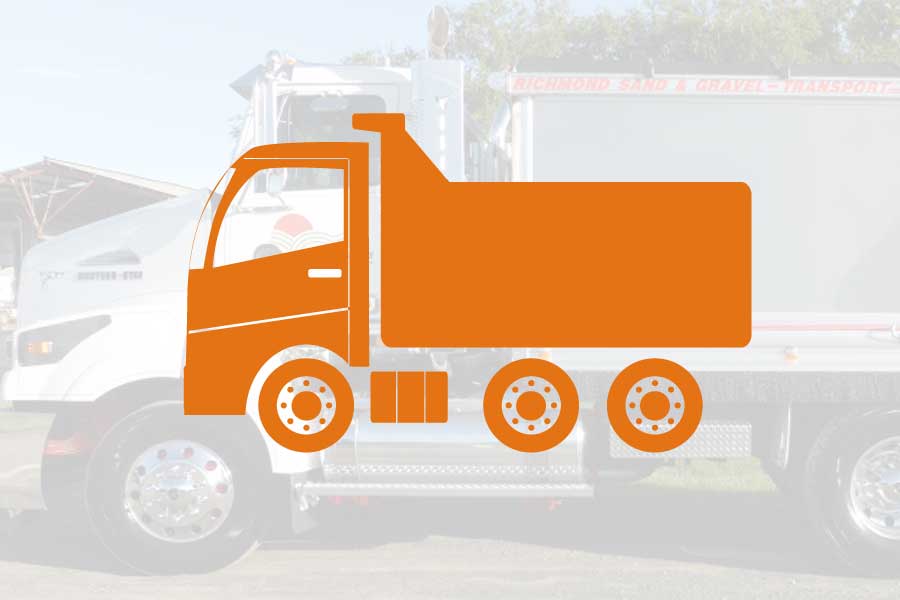 Wherever possible, we operate a same or next day delivery service and provided we have your desired product in stock, we’ll get it to you as quick or quicker than anyone else. 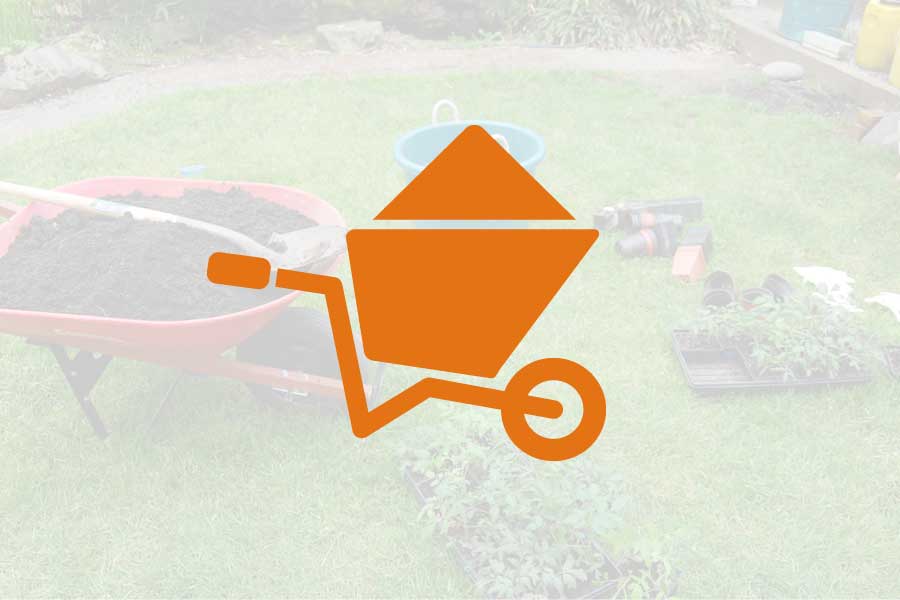 RSGL Ballina and Lismore stock a Large range of Landscaping and Building Tools and supplies for the Tradie or Home Handy Person. 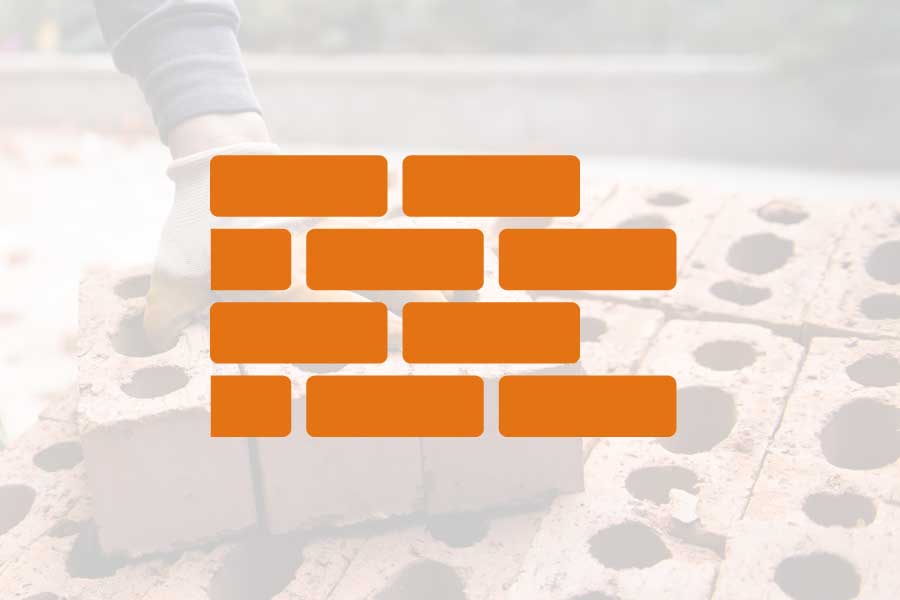 We offer great prices on everything from pavers and retaining wall blocks to turfs and bulk soils. Bring us any quote from a competitor and let us show you our price. 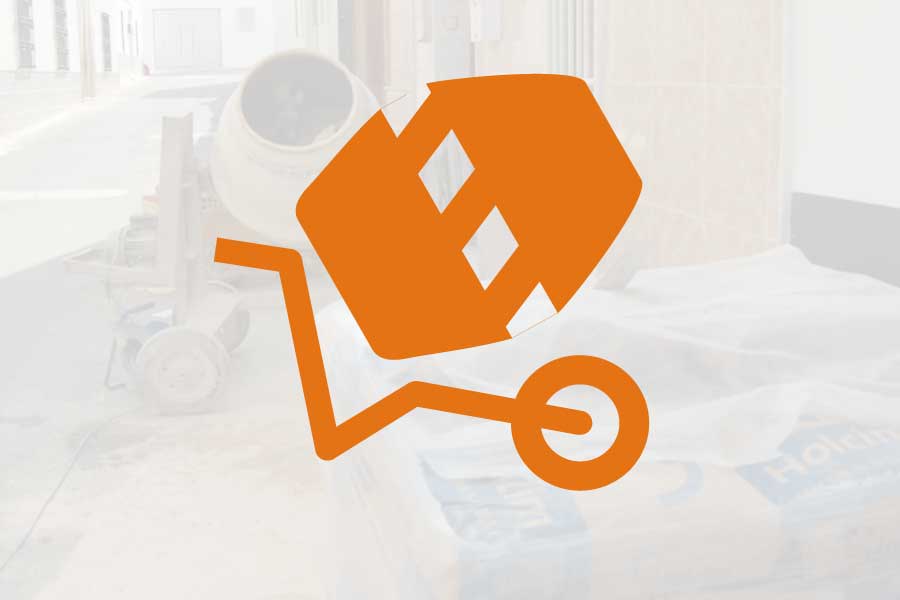 Got some Paving to do or a Retaining wall to build. Talk to us about a package deal with all the supplies you'll need and one day FREE equipment hire thrown in.

To obtain a quote, click add to quote then view your quote and complete your details. Once complete, send your quote request and a representative from Richmond Sand Gravel and Landscaping will contact you shortly, alternately you can contact us for a Quote.

For more information please read our terms and conditions here >